Jabulanis, vuvuzelas and draws - the story of the first round 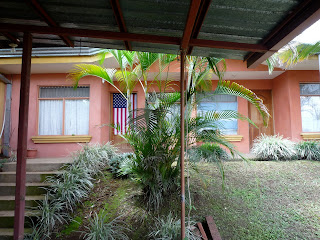 i love it! i'm going to read your predictions before each game i watch.

Thanks! Although I often get my predictions wrong...